Lugano, Switzerland (December 20, 2017) - M/V Sider Venture is coming home, reuniting with its sister ships. Nova Algoma Short-sea Carriers (NASC) has recently purchased a mini bulker from Norwegian owners, Oslo Bulk. The newly named Sider Venture has a DWT of 13497mt, is 136.40 meters long with a beam of 21.20 meters, and was built in Japan in 2006, as part of a group of 6 sister vessels. Previously named Sian C, the purchase reunites her with the 5 sister vessels already under NASC’s commercial management. This move is more than just sentimental, however, and signifies growth for NASC, as well as being a further step towards the consolidation of the short-sea market.

M/V Sider Venture will be the 10th vessel trading in the Mini Grabbers Pool (MGP), a pool of grab-fitted cargo vessels controlled by NASC and operating in the Atlantic, particularly in Europe and the Caribbean.

NASC is a joint-venture between Nova Marine Carriers, based in Lugano, Switzerland, and Algoma Central Corporation, based in St. Cathrines, Canada, that focuses both company’s strengths on the global short-sea dry-bulk shipping market. Created in April of this year, the 50/50 joint-venture is already seeing growth and much success. 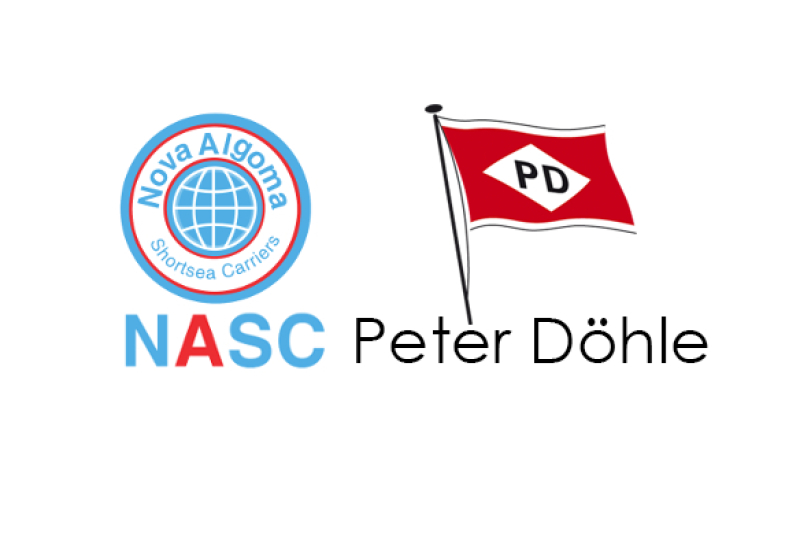